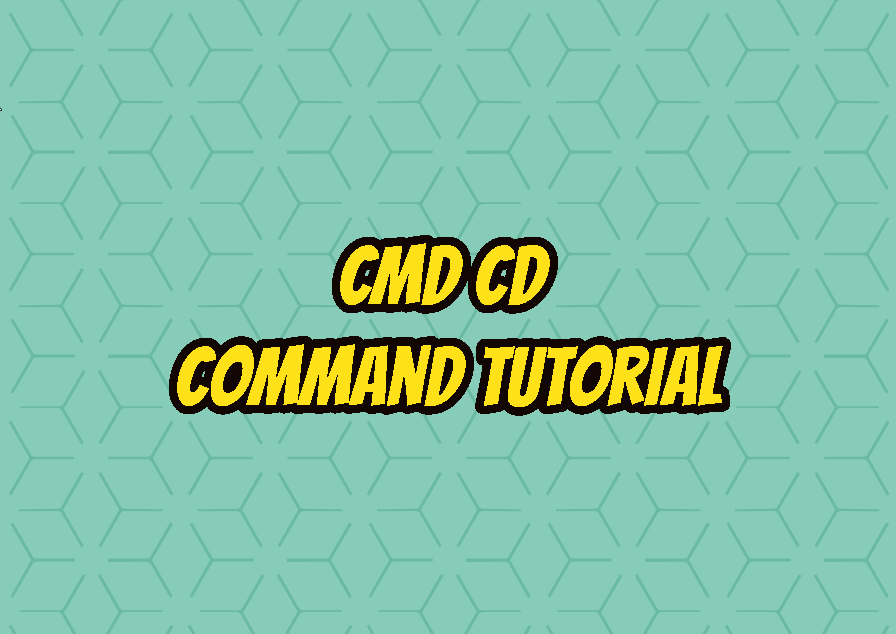 The cd command can be executed via a command-line interface like MS-DOS or cmd.exe. In order to run cd on cmd, the MS-DOS command prompt should be opened. MS-DOS can be opened in different ways but the easiest and practical way is using the Start Menu . Just type cmd to the start menu like below.

Alternatively the Windows run can be used to opend cmd. First press WIN+R keys at the same time to open Windows run. Then type cmd.exe and press enter to open Command Prompt.

The cd command has the following simple syntax where the path we want to navigate can be provided as parameter.

The cd command can be used with the absolute path. The absolute path is specified by providing the complete path without relation with the current working directory etc. In the following example we navigate to the C:\Users\ismail\Downloads .