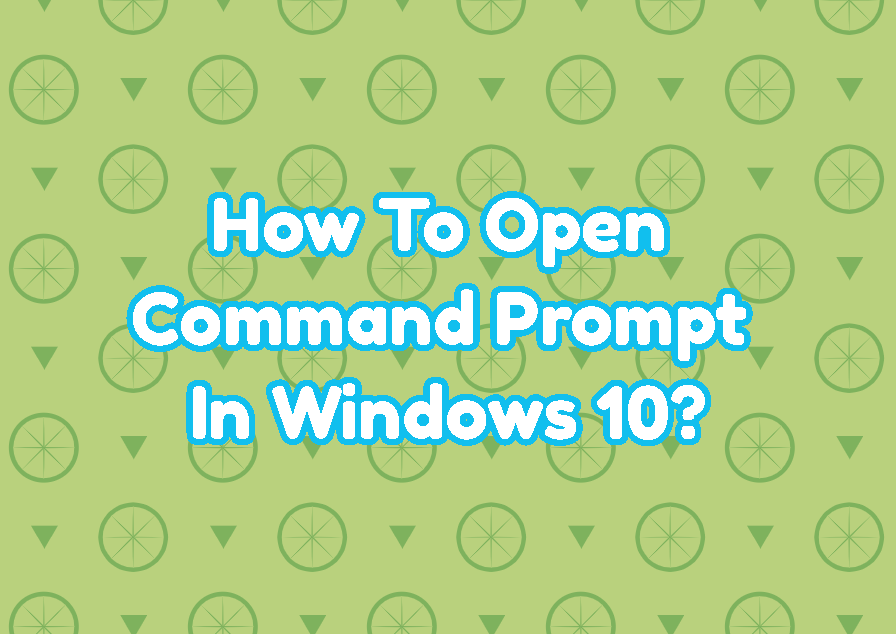 Windows operating systems like Windows XP, Windows 8, Windows 10, and Windows Server provides the Command Prompt or MS-DOS in order to execute commands in a user-friendly way. Even the PowerShell is also a command prompt generally the MS-DOS is used as the first choice for the term “Command Prompt”.

Start Menu provides the “Command Prompt” in different ways. One of them is typing “command prompt” to the Start Menu which lists related Command Prompt like below.

File Explorer is used to managing files. The command prompt is an executable file with the name “cmd.exe”. The cmd.exe is located under the C:\Windows\System32 like below. Just click on the cmd.exe in order to open Command Prompt.

In the Windows, Run use the “cmd” command like below.

See also  What Version Of Windows Do I Have?