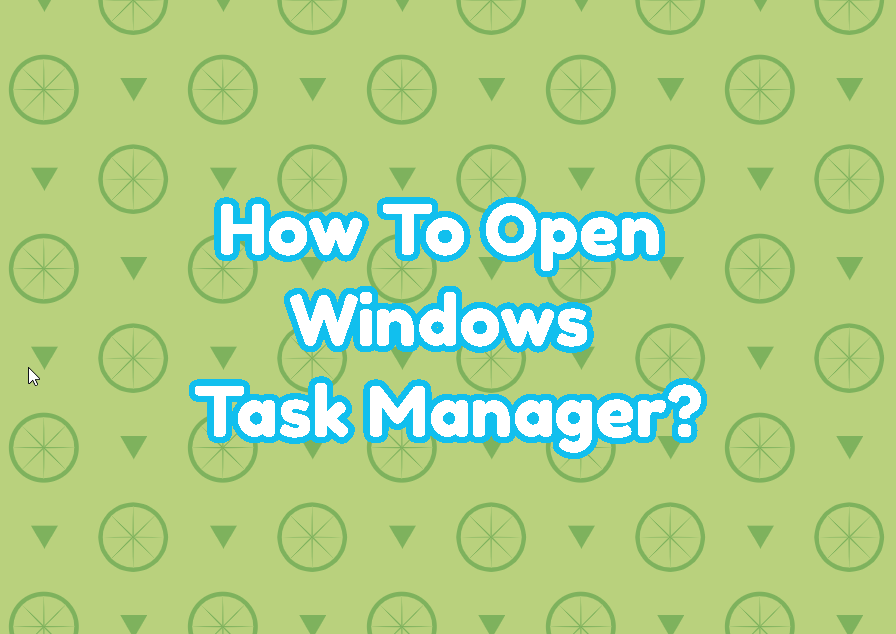 The official keyboard shortcut for the Task Manager is the CTRL+SHFT+ESC . So just pressing “CTRL+SHFT+ESC” opens the Task manager directly.

The Power User Menu provides quick access to the administrative tools which are used to manage system. The task manager can be also accessed via the Power User Menu. Right-Click Start Menu icon which shows the following menu.

Alternatively the Task Manager executable can be directly executeded like below in MS-DOS.

PowerShell can be also used to open Task Manager like the MS-DOS. Just use the taskmgr command in the PowerShell command line interface.

Alternatively the Task Manager executable can be directly called with the following command.