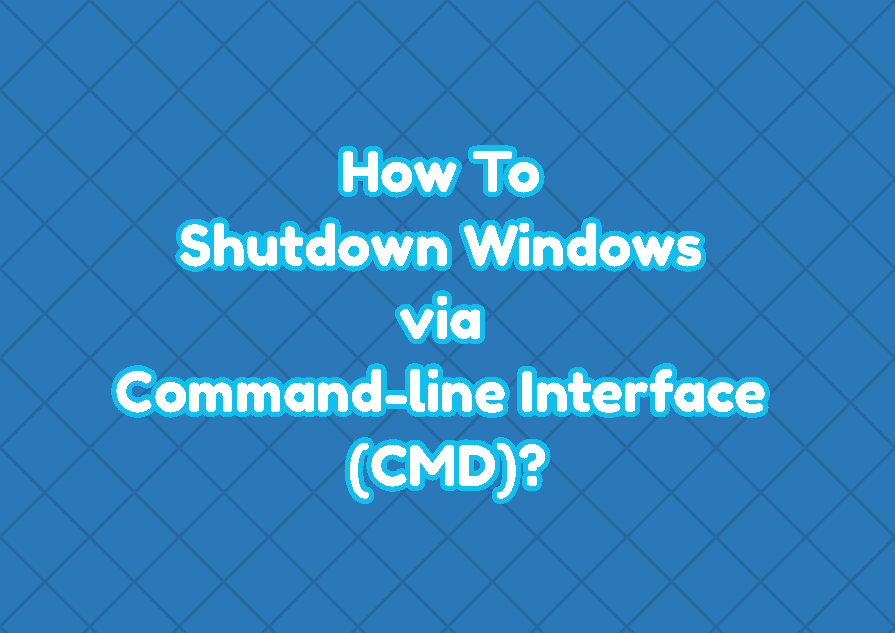 We will see the following screen which is shutting down.

The remote windows can be also shutdown by using the shutdown command with the /m parameter and the remote computer hostname or IP address.

PowerShell provides alternative to the shutdown MS-DOS command which is Stop-Computer.