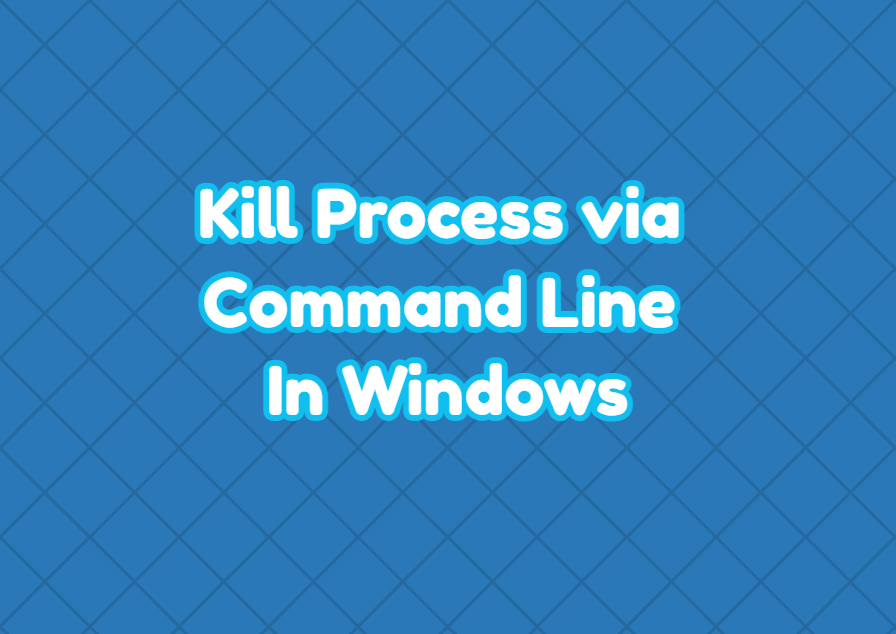 A typical Windows operating system runs a lot of processes in order to complete different tasks from UI to notepad, authentication to web surfing. The processes contain code and data about the task. In some cases, these tasks may become unresponsive or we may need to kill them. MS-DOS and PowerShell command prompts provide taskkill and Stop-Process commands in order to kill tasks via command-line interfaces.

Typical windows run a lot of processes that are listed on multiple pages. The more command can be used to navigate the task list page by page.

Kill Process with Stop-Process In PowerShell

In the following example, we kill the process with the ID number “3421”.