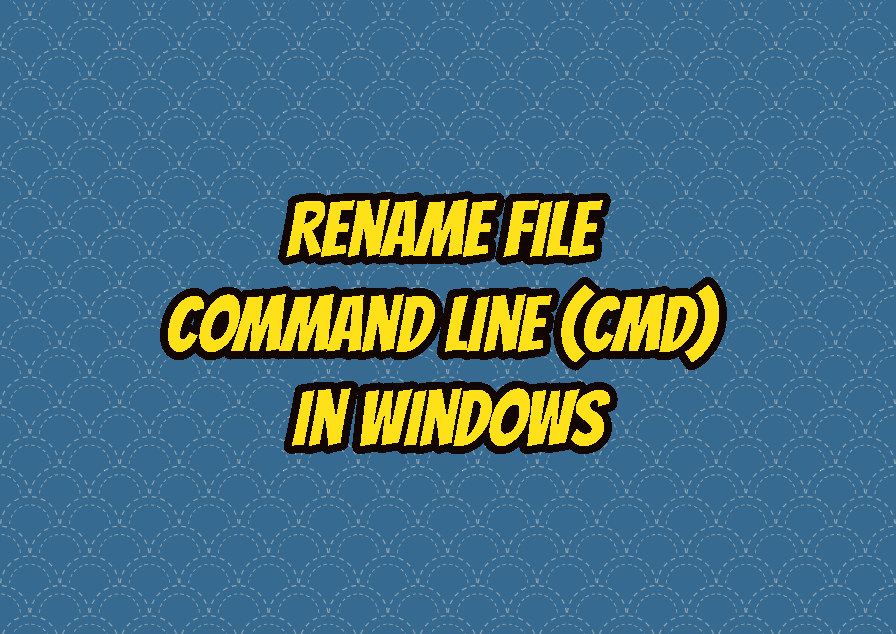 We start with a simple example where we rename or change the name of the file named myfile.txt . The new name of the “myfile.txt” will be “release.txt”.

Alternatively the new name or new file can be specified absolutely or with its complete path like below.

See also  How To Zip A Folder In Windows?