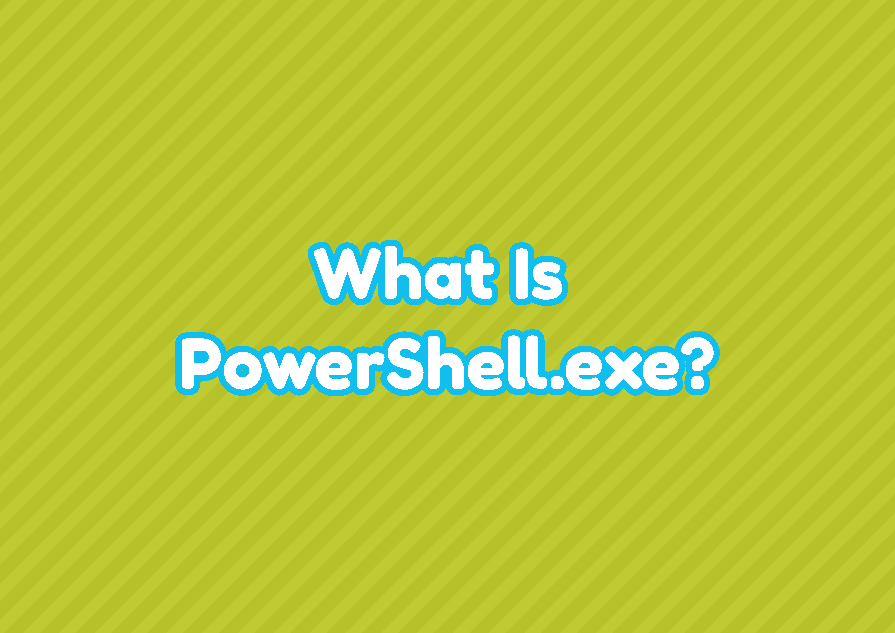 Alternative way to start PowerShell is running the “powershell” command from the Windows Run.

PowerShell is an advanced scripting language and command-line interface which provides a lot of features and options. Some basic information about the PowerShell interpreter which is PowerShell.exe can be displayed with the -? or /? or -Help options like below.

Powershell is an evolving scripting language that has multiple versions. The powershell.exe supports current and previous PowerShell versions for backward compatibility for commands and scripts. The PowerShell version we want to use can be specified with the -version command like below. Currently, the 2.0 and 3.0 versions can be selected. Following commands can be executed via the MS-DOS command-line interface or Windows Run.

READ  How To Reboot/Restart Windows 10?

When started the beginning of the powershell.exe console prints come copyrithg banner which is trivial for us. The copyright information is like below.

This copy right information or banner can be disabled or do not displayed at the starts by using the -NoLogo option like below.

The powershell.exe window is started as normal. But we may need to change the window style for the start like below.

Do Not Present Interactive Prompt To User