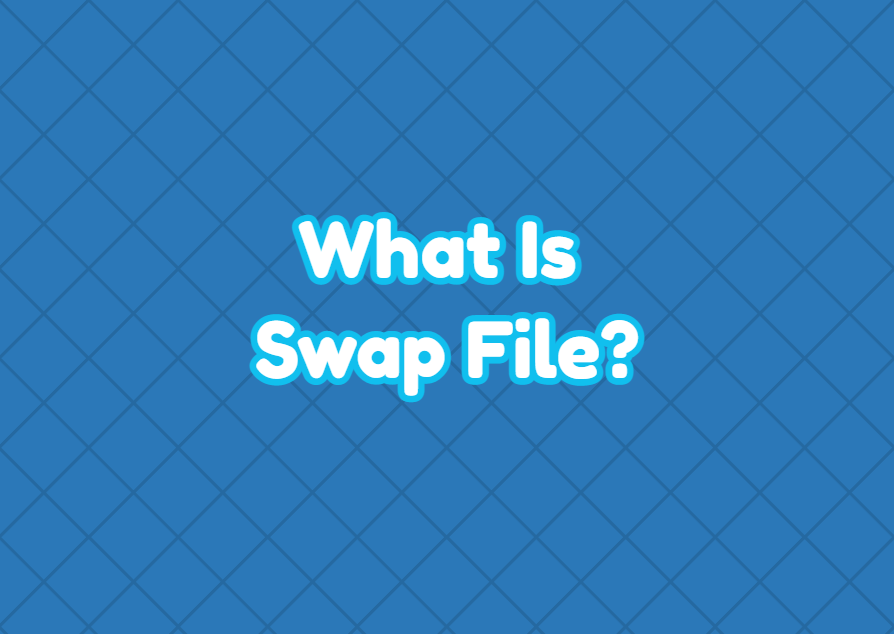 The swap file is a special file used by operating systems internally in order to store some less frequently used memory content or RAM content. the swap file also called page file or paging file and stored on the hard drive in a temporary location. The swap file is useful to solve memory problems by moving less frequently used memory content to the disk. But this may also create problems as when we try to access the content moved to the swap file it will be slower than the ram file as we need to read the disk. Here the disk speed is very important.

See also How To Create Local User In Windows 10?

The swap files are also used in Linux operating systems. There are different implementations for the swap file as they can be created anywhere with different names by setting type as swap filesystem. But there are popular ways like using the /swap as the swap file for the system.

We can create a swap file with the size of 2 GB like below.

Then we can fill the swap file with some content.

The last step is using the mkswap command to set the type of the /swap file as swap.