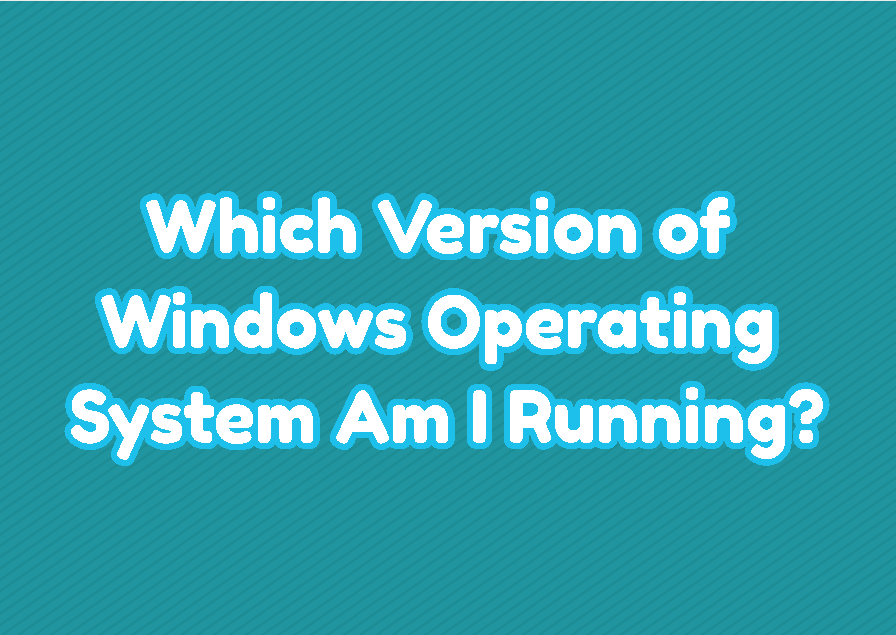 The winver command opens the About Windows screen which is like below. This screen provides general information like;

The winver command is used where it displays the About Windows screen described above.

In the starting page of the system information the windows version is displayed in the OS Name and Version lines like below.

See also  How to Create and Run Batch (BAT) File On Windows?