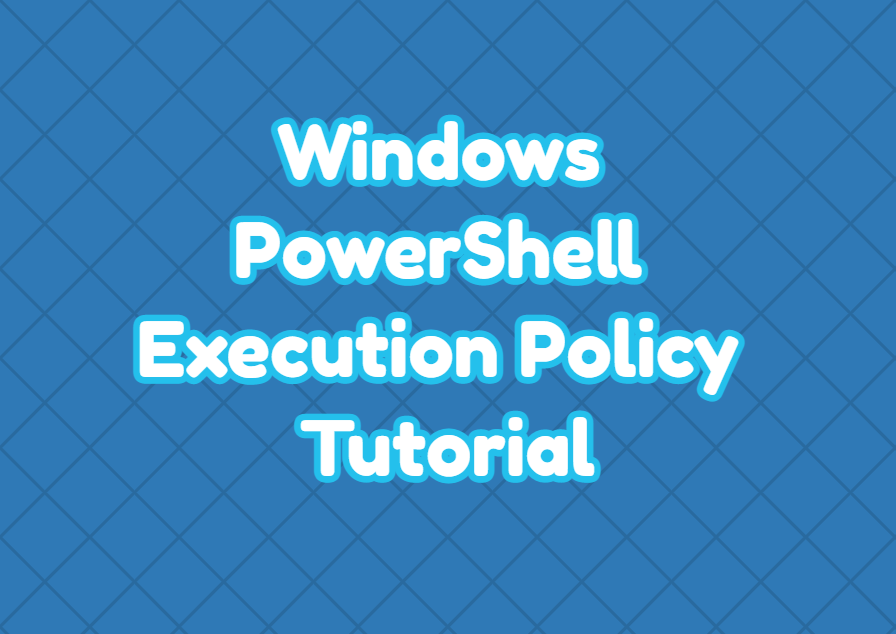 Windows PowerShell provides a very advanced scripting environment that is used heavily by system administrators. PowerShell can be used for most administrative tasks by using different commands, scripts, etc. The scripts can be downloaded via official Windows repositories, the internet, etc. So the scripts can be dangerous and be a security hole for the systems in PowerShell.

The AllSigned Policy is used to run only digitally signed PowerShell scripts. The sign is used to check if the provided script is signed and not tampered with.

The RemoteSigned Policy is used to run locally created scripts without any check but checking signatures for the remotely provided PowerShell scripts.