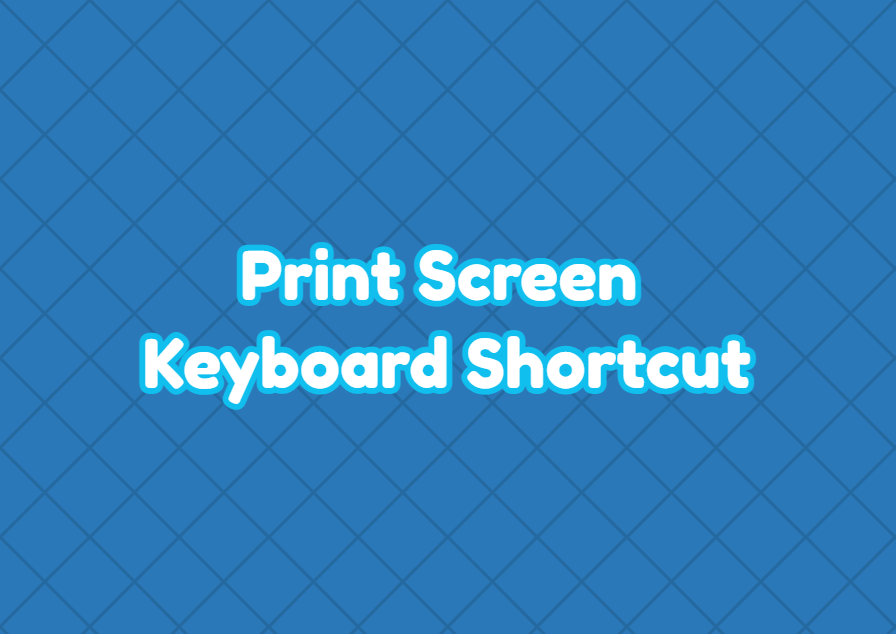 The default and the most popular keyboard shortcut is the WIN+PrtScn shortcut. The WIN is the windows key which is located between CTRL and ALT keys. It has the Windows logo. PrtScn is the short form of the Print Screen .

If the keyboard does not contain the PrtScn key there is an alternative for the Print Screen keyboard shortcut. The Fn+WIN+Space keys can be used as an alternative to WIN+PrtScn keys. The Fn is the function key which is generally located on the left bottom of the keyborad. The WIN is the windows key and Space is the space bar.