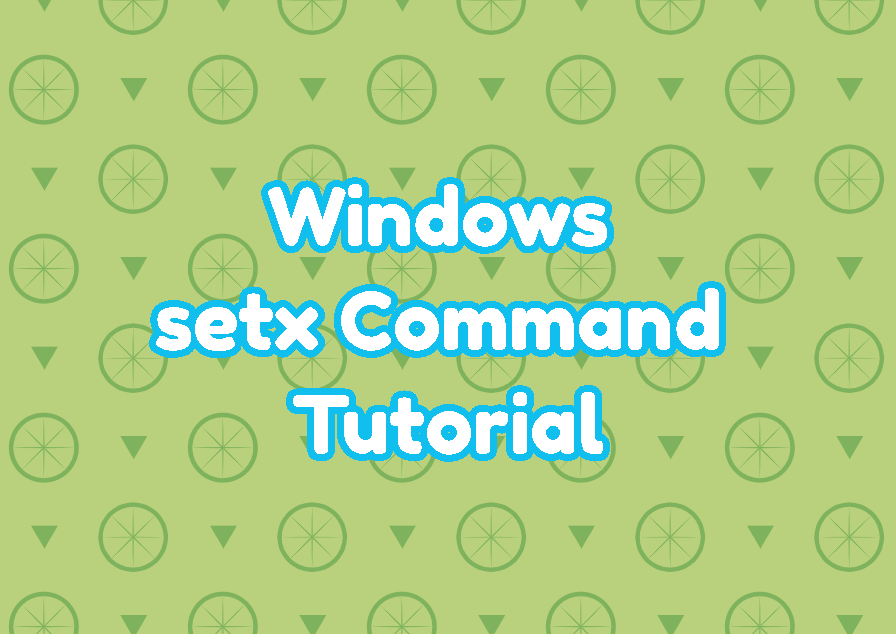 If the variable is set properly and successfully the following message is printed in the command line interface.