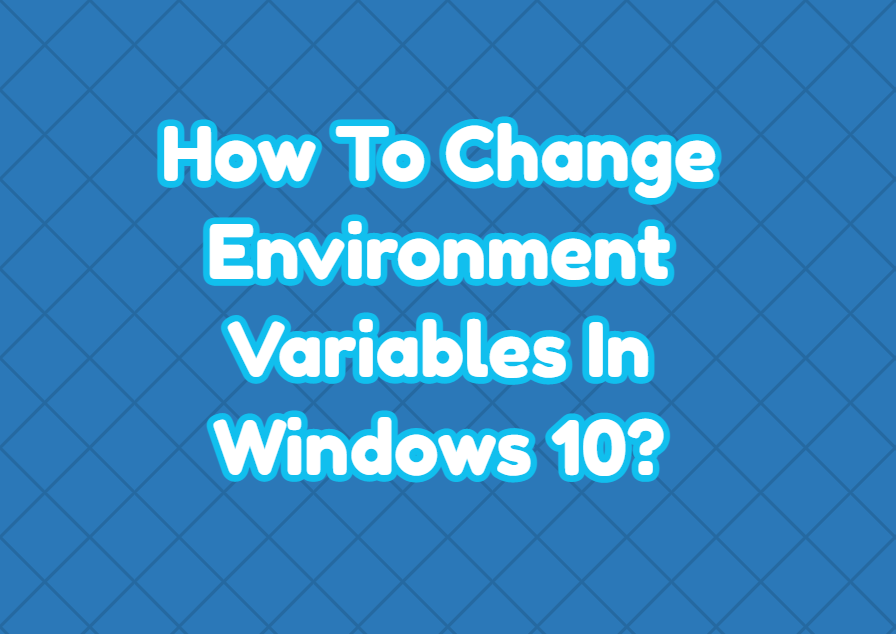 Windows 10 provides the Environment Variables in order to set values that can be used by different applications and tools in the Windows 10 operating system. For example, the Path environment variable is used to specify multiple paths which contain executables or binaries which can be called via the MS-DOS or PowerShell command-line interface directly.

Environment Variables can be opened in different ways for Windows 10. But the most practical and easy way is using the Start Menu. Just typing environment in the start menu lists the shortcut like below.